Skinhead is of purely British origin, it was not until well into it’s existence that it was recognized as such by the Jamaican music industry, and then became part of a feed-back loop connecting the British Isle’s to Jamaica. What is Skinhead in a Jamaican music context? In truth it could be said that almost all music, known collectively as Reggae, from the late 1960s until about c1972 could be claimed as Skinhead, because Reggae was the Skinheads music of choice, they identified with its content and form and adopted it with pride.

As with all styles and movements the story reaches back into its pre-existence. Three defining characteristics of a Skinhead, the mode of dress, the type, or class, of person, and the music, had all existed before the Skinhead had been codified. The most defining characteristic of the Skinhead is, of course, their appearance, and the hair in particular. As is well known many of the very first Skins were at one time Mods who were, for numerous reasons, many to do with fashion, disinclined to dress and behave in the evolving style and attitudes of the Hippie, a predominantly American (West Coast) middle class situation. The haircut and all of the clothes that became standard dress for the (male) Skinhead were worn previously, at one time or another, by Mods. This is not to take anything away from the style of the Skinhead, it just reinforces their commitment to some of the class values inherent in the Mod movement.

Only when Skinhead’s had asserted their existence were they able to claim the preceding (Jamaican) music as their own. This was partly because it had shared these same characteristics, and had inadvertently helped to define the Skinhead. The early Jamaican music that the Skin’s identified mostly with, were cuts like: Derrick Morgan’s Fat Man, and Eric Morris’s Humpty Dumpty, both on the Blue Beat label, and: Forward March Derrick Morgan, Miss Jamaica by Jimmy Cliff and Housewife’s Choice Derrick & Patsy, all on the Island label, it was these, and others in a similar strident or assertive vein, from the pre Ska period that would have later become part of the lexicon of Skinhead Reggae. Yet it was with Ska and the first mention of ‘Rude Boys’ that the embryonic Skinhead had matured into a recognizable entity. 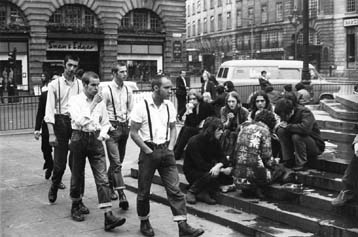 Ska special…from Jamaica to the U.K. 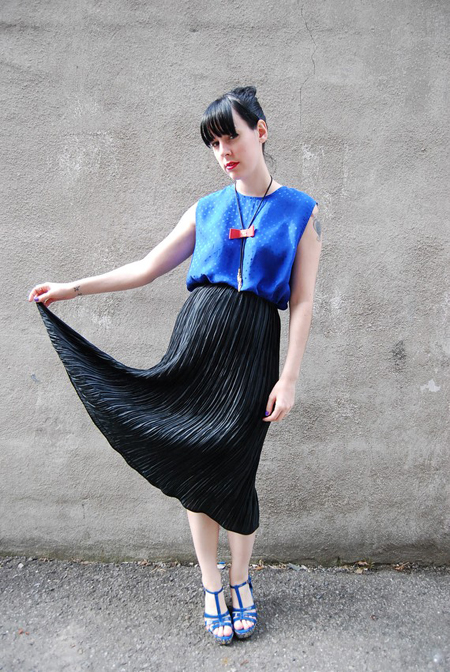 CAN you really get the right “feel” while dancing the Lindy Hop if you always dance to non swing music (that works with the steps, like Boogie and 50´s Rock, but still)?

For some reason my instructor insists on playing music i dont even associate with the right era or attitude (Lindy was “gone” around 1945 before being resurected in the 80´s.).

He also teaches Ballroom and should be aware of the importance of character in a dance.

I LOVE Rockabilly and the 50´s but see it as another thing, an extension to Lindy.

I should make him dance a Charleston to Ragtime to prove a point or Viennese Waltz to Scottish Jigg.

I have danced Lindy to Punk and it works (Jig Kicks) but Jazz will always go with Charleston and Swing with Lindy to me. Benny Goodman makes me think Lindy, Elvis Presley makes me think Boogie Woogie (the dance) and i´m pretty sure most would agree with me.

It MUST affect the dance to play a music unassociated to it.

The designs are current but a reflection on the past ‘skinhead’ subculture stlye which give it a retro look. The trousers are made from tartan.

This shirt would actually fit Skinheads,Punks or Rockabillies equally well. 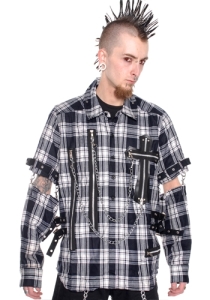 I have been known to wear something similar, though mine had a black and white tartan and was originally equipped with a “kilt”.

I always used to wear a pairl like these, though black and white tartan. 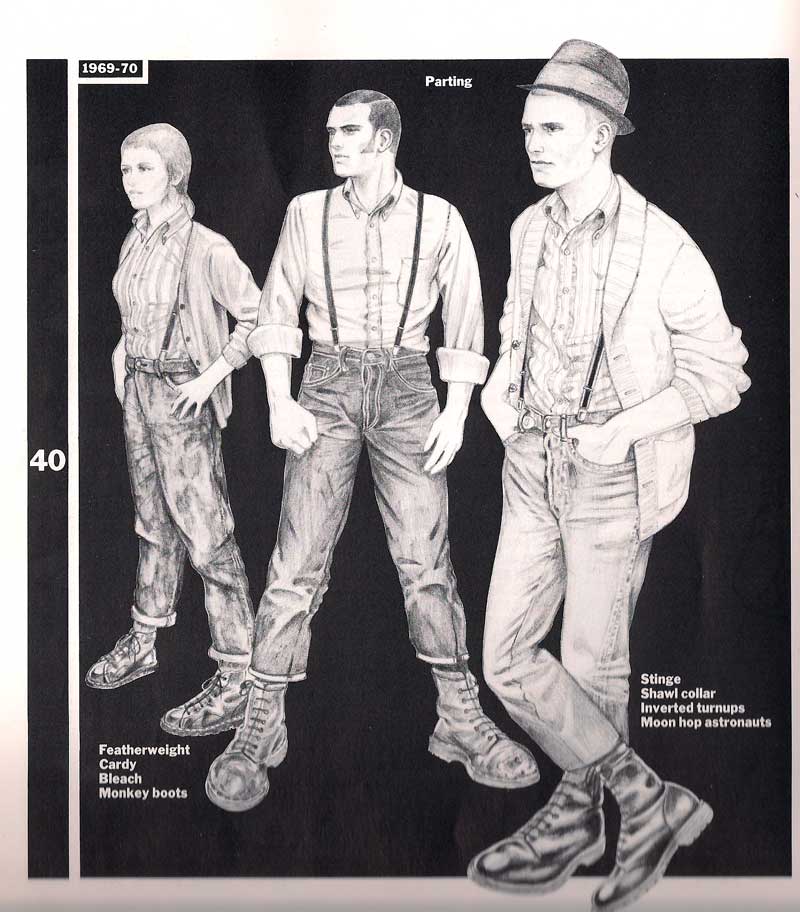 Two days of this, the second one hungover took its toll. And here we go again.

I like the feeling of being in secong gear that i have missed for some time.

Guess how your arms and legs feels after hours of this after an untrained winter?

“It dont mean a thing if it aint got that swing” holds true in Lindy. Without that “oumph”

or attitude it becomes more like Swedish Bugg or Leroc

(witch is fine…but other dances with characters of their own)

Above couple shows swing / Charleston attitude. I sometimes wonder if instructors shouldnt start with letting the pupils snap their fingers and walk around with an attitude instead of beginning with basic steps.

Imagine Paso Doble or Tango without any character. The same is true for Lindy.

Without it, dancing is just walking funny to music.